When communities support the development of affordable housing, it spurs economic development and ensures people and families of all income levels have a place to live. That push for affordable housing in Grand Rapids is a major goal of the City’s new master plan.
By Progressive AE 0 comments | February 17, 2016

The topic of affordable housing is hitting the headlines more regularly in Grand Rapids, MI as developers and community members rally to fill a growing need. I’m excited to see the attention it’s receiving in the media, as well as from the new Grand Rapids Mayor, Rosalynn Bliss. In her State of the City address she said: “For Grand Rapids to be a great place to call home for everyone, we need to have homes that families can afford,” and continued with “Whether you’re a family of four or a family of ten, a senior, a blue collar worker, or a young professional. I want you to be able to live in our city.” Read the full article and watch the news clip.

Over the past five years we’ve seen a major uptick in the use of Low Income Housing Tax Credits (LIHTC) to build affordable housing throughout Michigan, and it’s proving to be a win-win scenario for all involved. LIHTC is a program that offers financial incentives to construct, rehabilitate and operate rental housing for low-income tenants by utilizing dollar-for-dollar tax credits. Both investors and real estate developers actively pursue these projects and typically engage an architectural design firm with LIHTC knowledge, expertise and experience to ensure a favorable outcome. More experience equates to less risk, which is appealing to everyone involved.

It’s a commitment – these projects don’t come to fruition overnight as they require a fair amount of planning and timing. The Michigan State Housing Development Authority governs LIHTC and holds two competitive funding rounds each year. During the October 2015 round, Third Coast Development was awarded tax credits to move forward with a mixed-income housing and mixed-use $42 million project called Diamond Place on the north side of Michigan Street, just east of Diamond Avenue. Read the full article here. 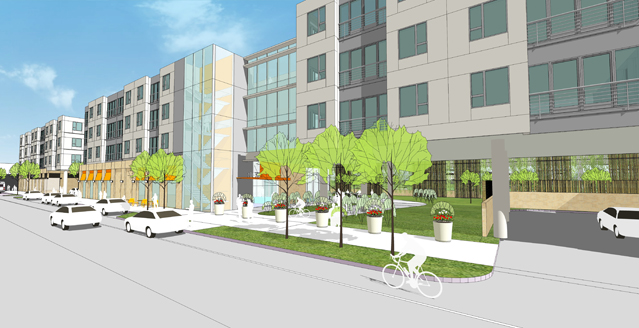 Other LIHTC properties in the Grand Rapids area include: 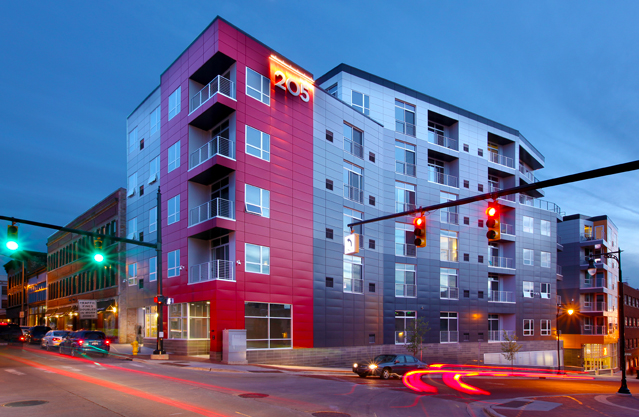 We Asked Clients About Working from Home; Here’s 10 Things They Said

The unprecedented COVID-19 pandemic has had a deep effect on our daily work routines. It has also broadened our understanding […]

Learn more about the latest housing trends directly from the experts, plus receive valuable market insights and find out how Progressive AE can help drive housing development performance.

You have Successfully Subscribed!

Learn more about the latest housing trends directly from the experts, plus receive valuable market insights and find out how Progressive AE can help drive housing development performance.

You have Successfully Subscribed!