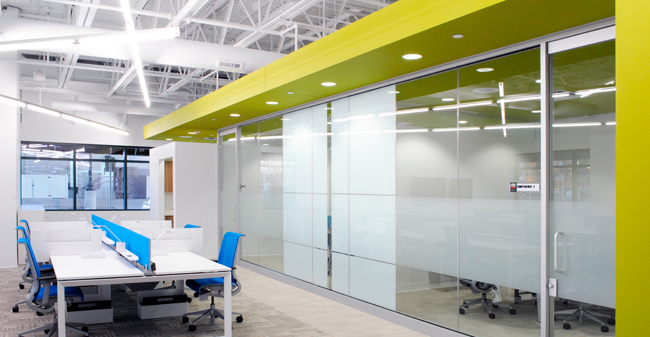 National Roll-out: Say it With Photos

Using images to capture details can be your team’s most powerful tool for progress.
By Karen Karatkiewiczk 0 comments | May 26, 2015

Following up on the blog post that was a retrospective glimpse into Progressive’s redesign of 42 locations owned by Advance Publications, calls attention to the photography we took and how we used it. If you’re contemplating a similar undertaking, the subject might be worth studying in a little more detail. 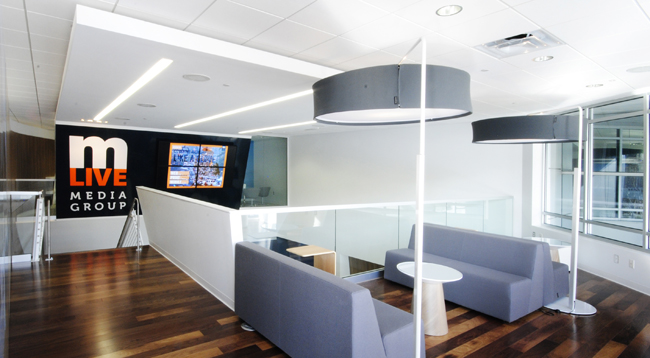 It was up to us to identify and obtain client selection of the 42 ideal, final locations in each and every community. And once a location was selected, our design experts must have enough information to actually design the building (inside and out) without having to go back to the site. The confidentiality requirements also frequently nixed a revisit to a location prior to the official announcement of the upcoming business transition.

And so, photography was the natural choice by which to memorialize our work. We worked meticulously to zero in on the visual elements that would answer questions and establish direction for the designers later in the process. I was also pleasantly surprised to experience moments every now and then where something interesting would capture my eye that was not project-related, but somehow embodied my impression of the city, the people or the “feel” of the community. 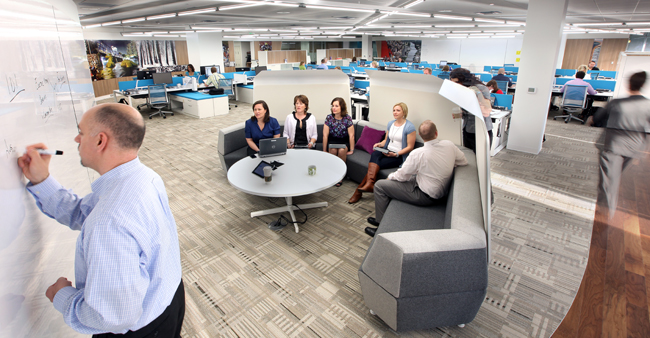 Using a combination of iPhone, iPad and Nikon Coolpix L24, I marveled at how those thousands of images became a time machine for those of us who lived the journey, and a bible for those who executed the plan. Even now, a look at certain photos can instantly take me back to that day, minute and location in vivid detail. And while the goal of the photographs was to not capture people, inevitably folks were captured trying to scurry out of frame, or not even aware they were captured in the midst of all kinds of expressions and pure slice of life moments. Ensuring that our client would emerge from their transition as a driving force in the future of digital and print media was an unforgettable adventure.

Find out more about our design process from reading It’s a Process. Transformation by Design:

It’s a Process: Transformation by Design

Find out how MLive Media Group changed everything about the way they do business.