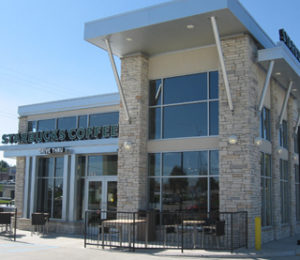 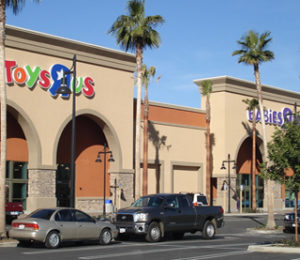 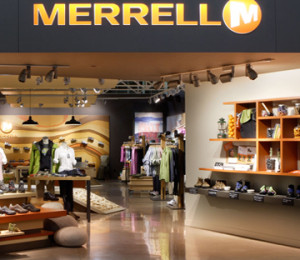 Pushing back a grand opening by just days can cost the retailer a substantial amount in lost revenue.