Founded in 1992 and located at the Charlotte Douglas International Airport, the Carolinas Aviation Museum, a Smithsonian affiliate, is home to aircraft and artifacts from the advent of aviation to modern times.

After ceasing operation at its leased hangar, the Museum needed help developing a vision and plan for a future home that would accommodate its expanded community-based mission and growing collection. The Museum partnered with Progressive AE, working with museum consultant Freeman Ryan Design (FRD) in Australia, to design a new museum campus that incorporates and utilizes the airport’s original historic hanger, now being used to store some of the Museum’s collection. Progressive AE and FRD developed a comprehensive master plan and renderings to support the Museum’s fundraising efforts.

The new facility campus concept incorporates three buildings: a new 7,000-square-foot welcome center, a new 40,200-square-foot exhibit building, and the renovated historic hanger. The buildings will be organized around a large open plaza where aircraft will be displayed. The museum will eventually be renamed for Capt. C.B. “Sully” Sullenberger, who landed Charlotte-bound US Airways Flight 1549 safely in the Hudson River in 2009. The plane from the flight is the museum’s featured exhibition. The project will also focus on STEM education programming for kids and visitors. The site is located next to an active runway allowing visibility of aircraft taking off and landing. Groundbreaking took place in September 2022. 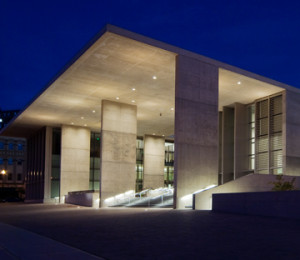 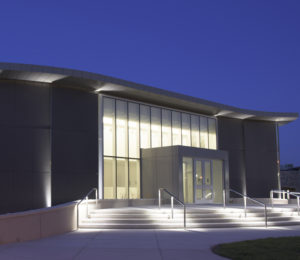 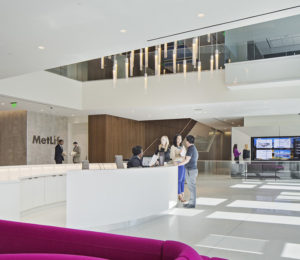 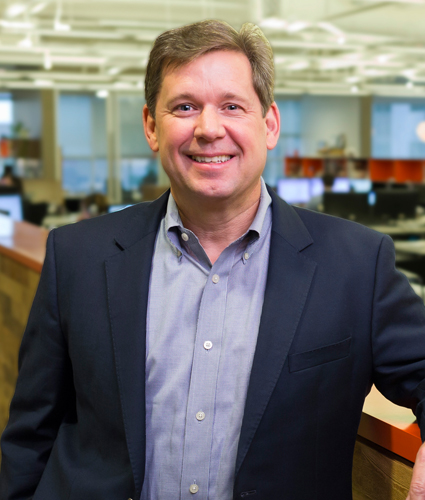