Hired to be the Architect of Record for the new art museum in 2003. The Museum was working with Munkenbeck & Marshall out of London, England as the design architect.

Worked closely with Munkenbeck & Marshall and the Art Museum to complete design development and construction documents for the project. Integrally collaborated with wHY Architects out of California to complete the design and see the new museum through construction, with Rockford/Pepper acting as the Construction Manager. 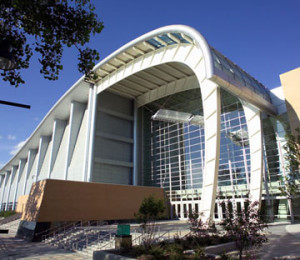 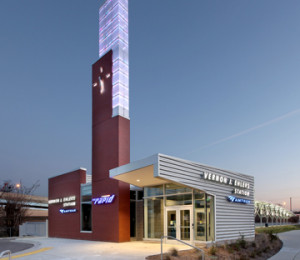 By blending digital experience with intuitive perspective from customers, retailers can employ technology in new ways to enhance the traditional shopping experience. 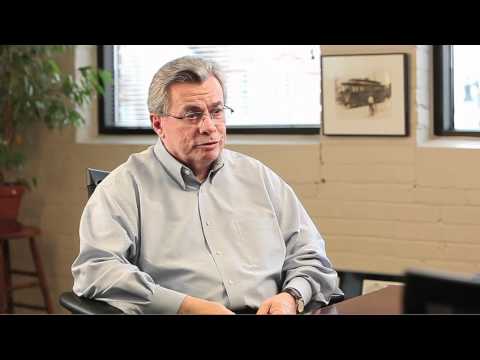 An interior design solution is functional, improves the quality of life, culture, health, safety and wellbeing of its occupants 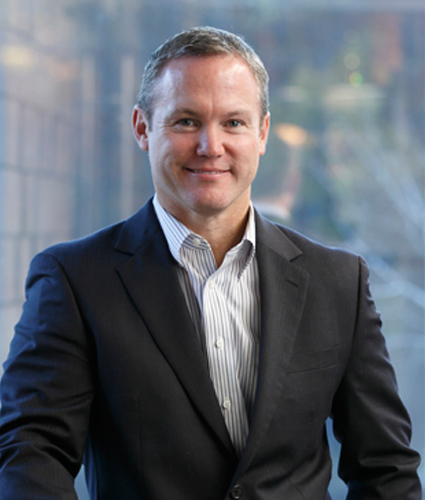