Developed a master plan for the expanding Grand Valley State University’s downtown Grand Rapids Pew campus originally in 1995, which was readdressed again in 1999, 2002, 2004, and most recently in 2008. The 250,000 SF DeVos Center complex accommodates its business school and international trade center, as well as a number of other professional and graduate-oriented programs. Further expansion represents an additional 600,000 SF of facilities along with related site development parking ramps, all in an urban campus setting. The development of graduate-oriented student housing is also part of the campus master planning. The most recent master plan study involved a comprehensive assessment of the total land area and building square footage currently owned, as well as leased by Grand Valley. The goal of the study was to understand the future need for academic, classroom, student housing, open space, and parking areas for the University. Future land acquisition and adjacency of uses became a key component to the study. The master plan was generated to illustrate these future growth and expansion areas, including the appropriate square footage to meet their needs.

To expand the educational opportunities and presence of the university in downtown Grand Rapids, MI.

The campus plan has successfully integrated a university campus into a highly urbanized setting creating a vital component to the downtown and near west side of Grand Rapids. Since its construction between 1995 and 2008, the campus as re-energized the west side and spurred a number of housing and commercial developments. 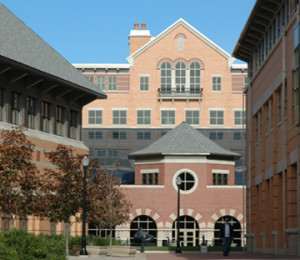 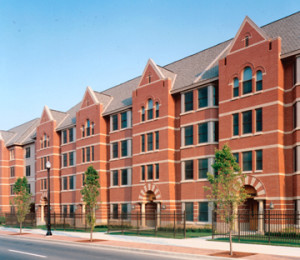 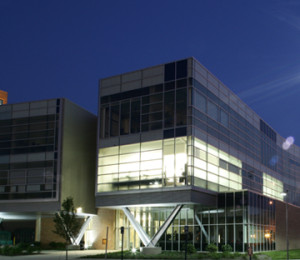 The Village at 48 West 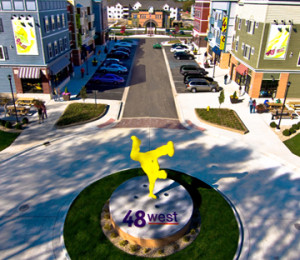 The beauty of the on-campus housing model is that it can be altered to suit the needs of any public or private institution. 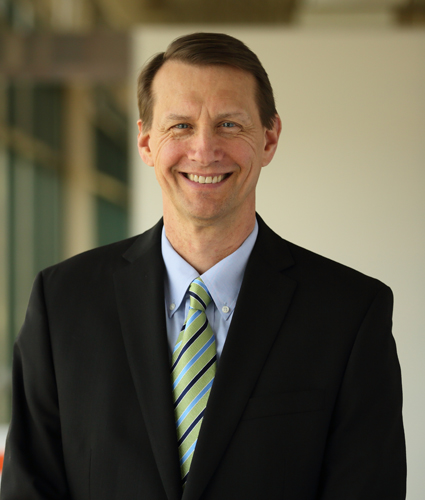