As part of the revitalization of the Central Business District and riverfront, the City of Grand Rapids retained Progressive AE to develop plans to renovate the deteriorating Sixth Street Bridge Park.  The design and construction challenges to this project were many.  The design challenges included: The park had to have the capacity to retain a 100-year flood; The park is a former industrial site containing contaminated and hazardous soils; and primary electric overhead line running through the middle of the park.  Finally, numerous buried remnants of building footings, floodwalls and bridge abutments were discovered and addressed during construction. 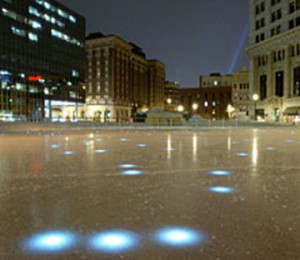 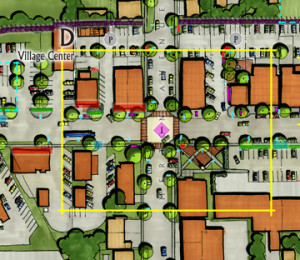 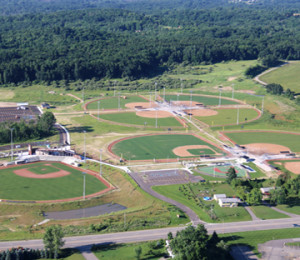 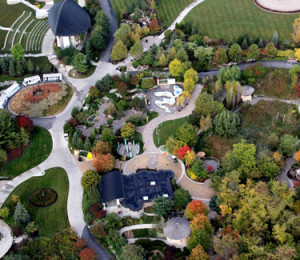 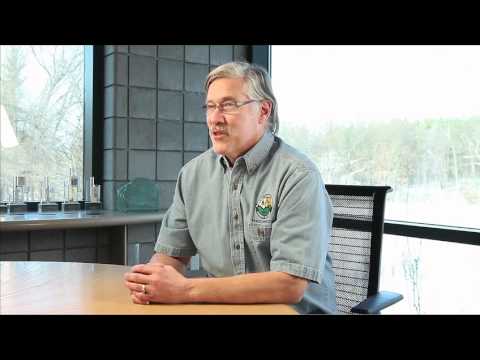 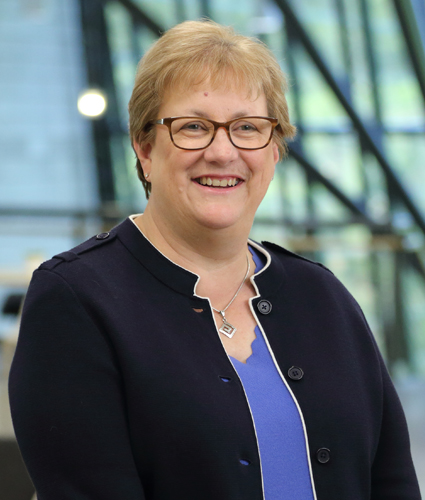 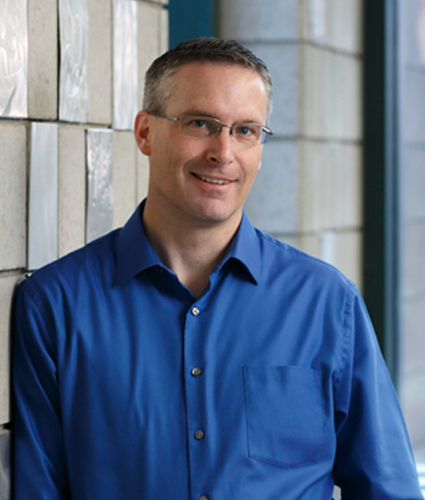