An emerging issue of many lakes in Michigan is the presence of hybrid milfoil. Hybrid milfoil is a cross between exotic Eurasian milfoil and native northern milfoil. Recent research suggests that hybrid milfoil is widespread in Michigan. There is concern in the scientific community that hybrid milfoil may be more invasive than Eurasian milfoil, and that hybrids could have a competitive advantage over, and ultimately displace both northern milfoil and Eurasian milfoil. Further, hybrid milfoil has been found to be tolerant to certain herbicides. This was the case in Townline Lake, where conventional herbicide treatments were not effective in controlling milfoil growth. Progressive’s biologists worked closely with university and state scientists to document reduced herbicide sensitivity in a strain of hybrid milfoil, and through herbicide susceptibility screening, developed an effective milfoil control strategy. This research helped to underscore the value of genetic testing and pre-treatment herbicide susceptibility screening in evaluating invasive species control options.

To develop a strategy to control a herbicide-tolerant strain of hybrid milfoil.

Based on genetic testing and herbicide susceptibility screening, an effective invasive milfoil control strategy was implemented on Townline Lake. 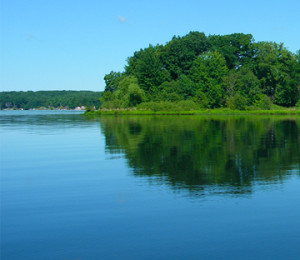 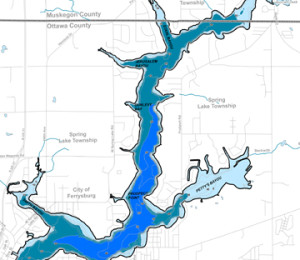 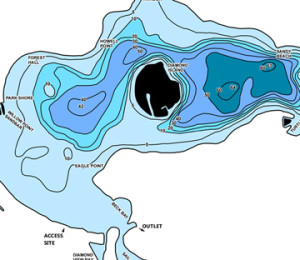 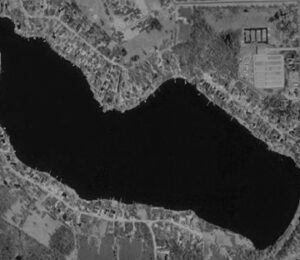 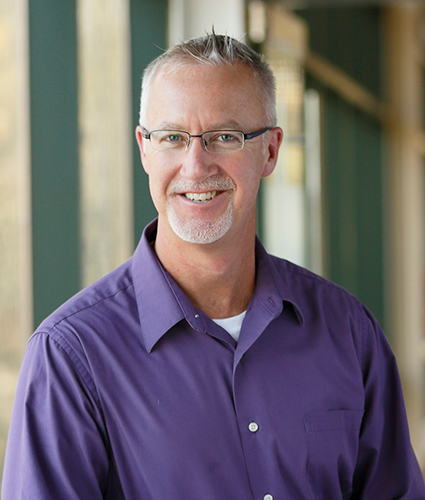