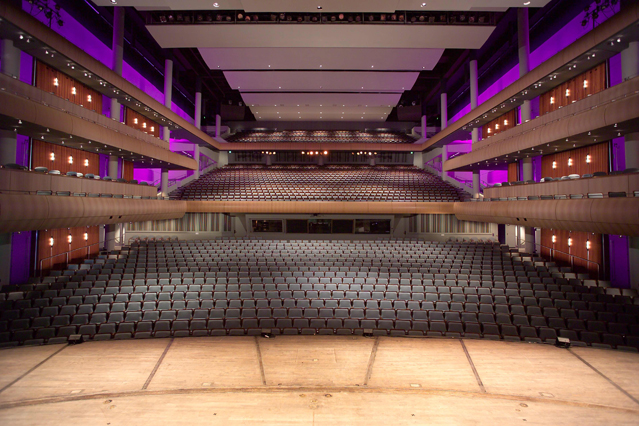 The world of a structural engineer tends to be one of quiet, focused work. We are the ones after all who are responsible for the integrity of entire systems, including the building where you currently sit.
By Jon Parrish 0 comments | April 28, 2016

Chris Masacek, PE, is the Structural Engineering Manager with Progressive AE. Chris’ areas of expertise include structural design and analysis, facility condition assessments, structural renovations and special and structural inspections, among others.

The world of a structural engineer tends to be one of quiet, focused work. We are the ones after all who are responsible for the integrity of entire systems, including the building where you currently sit (you’re welcome, by the way). However, there is a world outside our offices that can be very different and that can be very exciting. Let’s call it ‘The Secret World of Engineering.’

As a Lead Structural Engineer at Progressive AE for more than 15 years, I enjoy a rather unique partnership with SMG, the nation-wide firm that manages DeVos Place, DeVos Performance Hall and the Van Andel Arena here in Grand Rapids, Michigan.  Whenever special circumstances arise and an engineering analysis/solution to an unusual event or venue is needed, SMG reaches out to me for a little “behind-the-curtain” assistance.

Due to the fact that SMG manages three of the most popular venues in the Grand Rapids area, safety and security of exhibitors, as well as event attendees, is always the top priority.  Along with my team, I assist in determining the acceptability of many large events by assessing the capacity of the structures and making recommendations if and when modifications are required.

Three of my favorite examples of this, include:

MAKING ROOM FOR “THE PHANTOM”

In July of 2014 officials from DeVos Performance Hall and Broadway Grand Rapids announced that one of the world’s most popular musicals, The Phantom of the Opera, would be coming to Grand Rapids in May of 2016.

The Phantom of the Opera is notorious for requiring specific modifications to the stage and performance space when on tour. When you add to this that the incoming production is being billed as: “bigger and better than ever [with] many exciting special effects… [And] new scenic and lighting designs,” you can expect quite a few modifications will be needed. Changes to the stage and performance hall were required to allow the production to occur for the two weeks of performances, all of which are expected to be sell-out events.

SMG asked Progressive AE to do a study of the modifications required by the production company as well as a related cost analysis to make the changes. Our report highlighted four major focus areas:

Reason Three in the Five-Part Series: How to Maximize Returns on Lab Protocol Change  When research or production spaces get […]