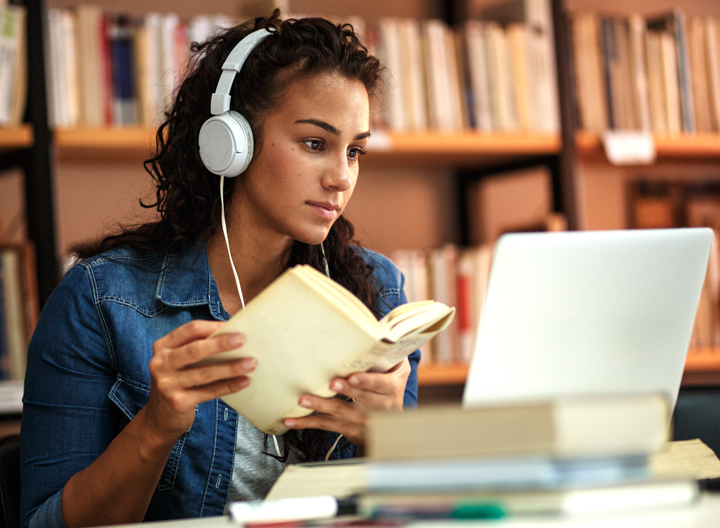 The Pedagogy of the Digital

The Y2K bug (that’s the year 2000 for you younger readers) seems like ancient history. Eighteen years ago, we pondered what would happen when we crossed the millennial threshold. We waited and watched, but the computers and digital clocks continued to tick without pause, and the new millennium came in with a trajectory that could not be predicted.

In these short 18 years the world has changed – literally. Thanks to an extraordinary burst of consumable electronics, people have become more and more connected. At last check, Facebook now has an unimaginable 2.2 billion monthly active users. The digital age has also brought us Google, Siri, and Alexa – basically eliminating our state of not knowing.

So how has this turn in technology effected learning and the classroom environment? A recent article in “The Chronicle for Higher Education” by Ester C. Kim, a lecturer at the University of Southern California, recently caught my eye.

What digital learning can learn from the classroom

Educators that initially prohibited technology in the classroom quickly experienced backlash. Like the digital world around us, pedagogy has shifted to become more social. Lecturing has been replaced, somewhat ironically, with the age-old Socratic method and most recently, team-based active learning.

While education in the physical world was busy breaking down the lecture paradigm and becoming more engaging and connective, online classes were staying stagnate. When students are connected electronically and not in the real world, a sense of camaraderie is difficult to establish. Also, the psychological drivers are eliminated when one can always “take that test later”- an often-paralyzing force of procrastination! Massive Open Online Courses (MOOC) sought to eliminate the walls of a traditional classroom and began to democratize participation across the web. This open system of online learning however saw stagnation in degrees awarded – if it was possible to take a test and finish a class at any time, students were less likely to do so.

Seeing the benefits of social learning, online teaching has adapted and begun to leverage digital displays with real-time face-to-face interaction. This allows better connections between teacher and student, as well as better student-to-student connects. It also lets participation be a part of a student’s grade.

With the new release of Apple’s Facetime application this fall, teachers will be able to Facetime up to 32 students at a time (a coincidence that it aligns with traditional classroom size?). Teaching will need to bring traditional classroom skills, like how to “read a room”, to the digital world. In her article titled “Live From My Living-Room Desk, It’s Online Teaching!” Kim offers tips to make online learning successful:

Looking to the future

What the future holds is anybody’s guess. Facial recognition software will likely end up identifying student’s micro expressions, and by doing so could silently alert faculty as to how well content is being understood.

The pedagogy of the digital is still in in its infancy and has yet to make the same constructivist leap that active learning has recently deployed. We’ll all need to pay close attention as technology and virtual abilities continue to change the landscape of education and learning.

Related
A Learning Facility's Influence on Outcomes: Have You Assessed Yours Lately?
Progressive AE May 26, 2016