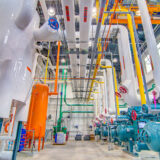 In 2018, Smithfield Foods celebrated the grand opening of a new cold storage distribution center that would serve the northeastern […] 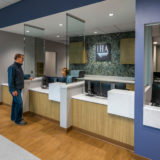 At the first sign of illness, most people will head to their primary care doctor or the nearest urgent care […] 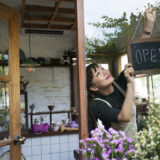 The Future of Retail: Recovering from a Global Pandemic

If there’s one thing we know about the future of retail, it’s that there are still a lot of unknowns. […] 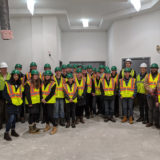 By: John Rizor, AIA “Founded in 1994, the ACE Mentor Program of America (ACE) is a free, award-winning, after school […] 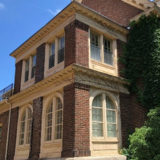 By Kori Jager, PE Have you ever lowered a shade in your house or the office and instantly noticed a […]

Brightmoor Christian Church in Novi, MI, has received a national Solomon Award for excellence in design. The large expansion and […] 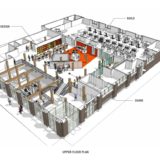 After a period of under-investment in technical training, community colleges and universities are now creating teaching environments that prepare their students for successful careers in today’s manufacturing workplace. 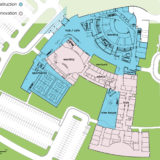 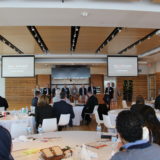 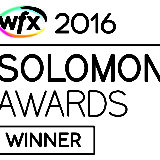 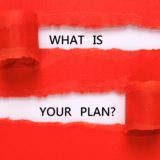 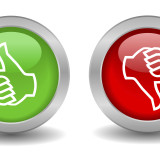 A Learning Facility’s Influence on Outcomes: Have You Assessed Yours Lately? 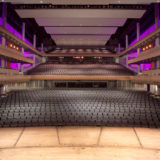 The world of a structural engineer tends to be one of quiet, focused work. We are the ones after all who are responsible for the integrity of entire systems, including the building where you currently sit. 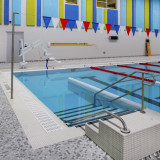 Taking the time to step back and look at how the space will be used, and who it will used by, can help determine the overall layout and degree of flexibility required for the space. 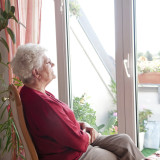 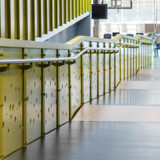 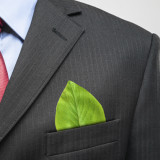 Use Somebody Else’s Money for Energy Projects? Yes, Please!

If you’re like me, borrowing money is not your favorite thing. Especially for investments with long payback periods, even if […] 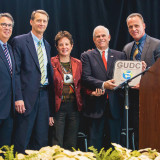 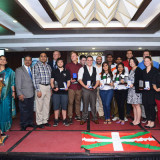 Well, I have very great news: the project was completed on time and Team USA came out victorious over Australia, […] 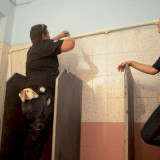 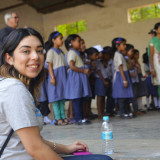 Day 1 School 125 received us with a welcome ceremony where the local public officials attended. I was invited to […] 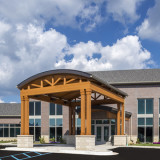 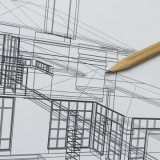 Research is growing and it is showing the positive impact architecture, planning and design has on learning environments and the associated outcomes. 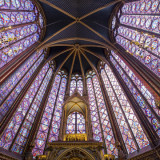 Churches often have preconceptions about what their space needs, without understanding the impact space can have on the experience and performance of the environment. 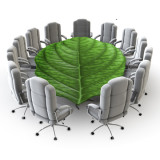 Sustainability continues to be an important element in the retail industry, with 78.3% of all retail chains reporting the use of environmentally friendly material. 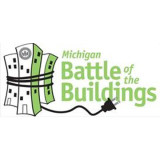 The Michigan Battle of the Buildings!

An energy reduction war, a crusade against kilowatts, a barrage against BTU’s. 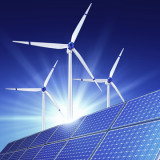 So You Still Think Solar Energy is Too Expensive? Debunking in Three Graphs

In many cases, solar power is now cheaper than traditional grid electricity. 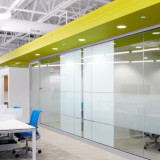 National Roll-out: Say it With Photos

Using images to capture details can be your team’s most powerful tool for progress. 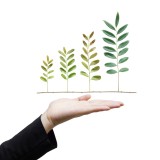