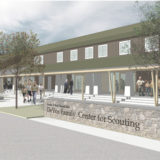 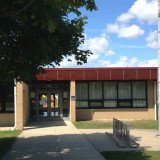 School safety has become an important topic over the past several years. According to the National Center for Education […]