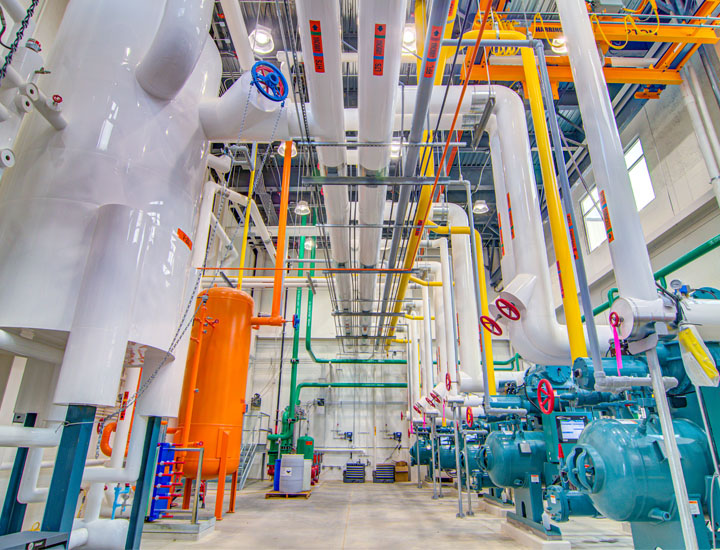 In 2018, Smithfield Foods celebrated the grand opening of a new cold storage distribution center that would serve the northeastern United States. Having the right partners was critical to the success of this complex and innovative project. Chuck Taylor, PE, is one of those partners. Chuck is now the Senior Vice President of Engineering for Republic Refrigeration and has been working in industrial refrigeration for 30+ years. We talked with him about what made the Smithfield Foods project so unique and how industrial refrigeration is changing.

Q: Tell us a little about your background. How did you get into industrial refrigeration systems and what do you like about your work?

Q: We recently partnered with you on a cold storage distribution center for Smithfield Foods. What makes that refrigeration system unique?

Smithfield wanted a facility that utilized the latest refrigeration technology, was energy efficient, and minimized the risk of large charge ammonia systems. They were dedicated to leading the industry in both sustainability and responsibility. The facility ended up achieving LEED Silver certification.

Every component of the system was evaluated to minimize refrigerant charges and improve the overall reliability of the system. The system had two suction levels, a +18 °F and a -20 °F. Both accumulators were designed to operate dry, but the potential for some liquid carryover had to be considered. Because the head of the vessel could hold a very large volume of liquid before being managed, a drop leg was added to each vessel to accumulate liquid in small quantities and be measured and managed. We used a separate glycol loop for oil cooling to minimize charge and passed it through an evaporative condenser to reject heat of compression to the atmosphere. The more constant the liquid temperature and pressure are that feed the direct expansion valve, the more accurate it will control. Thus, we designed the system so that no matter what the condensing head pressure was, the liquid feed temperature and pressure were maintained at a constant level. Finally, we installed an anhydrator on the low-temperature vessel and configured it such that any liquid that did come back to the suction accumulators ended up in the anhydrator and was boiled off to remove any water that might intrude in the system.

Q: How is the refrigeration system at Smithfield Foods helping them improve their operations?

Because the refrigerant charge was less than 10,000 lbs of ammonia, Smithfield was not required by OSHA to implement a Process Safety Management (PSM) program. However, because Smithfield is dedicated to the safety of its employees and the community at large, they developed a full PSM program anyway. Because of the technology used, the system was significantly simpler than a conventional recirculated system, so it is easier to operate and maintain. In addition, the system was specifically laid out to facilitate continued service and operations. A few of the items added to facilitate maintenance include:

Q: The system was designed with energy performance in mind.  A few of the items included to maximize efficiency include:

Q: How have industrial refrigeration systems changed over the years? Where are they headed?

There has been more innovation and change in the industrial refrigeration industry in the last 5-7 years than the previous 30 years combined. Historically, innovation was not looked upon favorably, and “that’s the way we always design it” was the norm. Then, government regulations started driving change. First, the EPA successfully banned ozone-depleting HCFC refrigerants (R-22) and started looking at banning high global warming HCF refrigerants. The potential to ban workhorse refrigerants like R507 and R404A sent the commercial refrigeration market into a tailspin and started the commercial market looking at the potential use of natural refrigerants.

At the same time, a fertilizer plant in Texas exploded, basically leveling an entire town. This energized the government to significantly increase regulations on the use of very hazardous materials, in which anhydrous ammonia is considered. Significant pressure was imposed to reduce refrigerant chargers and the industrial market began to look at ideas and concepts develop in the commercial market to package and reduce refrigerant charges.

Consequently, the merging of industrial and commercial refrigeration began, each borrowing ideas from the other.  What has come out of it is successful technological breakthroughs like Low charge DX ammonia systems, distributed refrigeration systems like the Evapcold product line, low charge ammonia chillers and CO2 / NH3 Cascade systems. All of these and many more are now standard system configurations offering the advantages of natural refrigerants while minimizing the risk of large charge ammonia systems. At the same time, Transcritical CO2 has made huge strides in the industrial and commercial market providing a natural refrigerant alternative to synthetic refrigerants.  We are even seeing standard offerings with hydrocarbons for commercial applications.  For the first time, viable alternatives to high global warming refrigerants are being developed that can compete on a first cost and energy bases with synthetics in the commercial market. 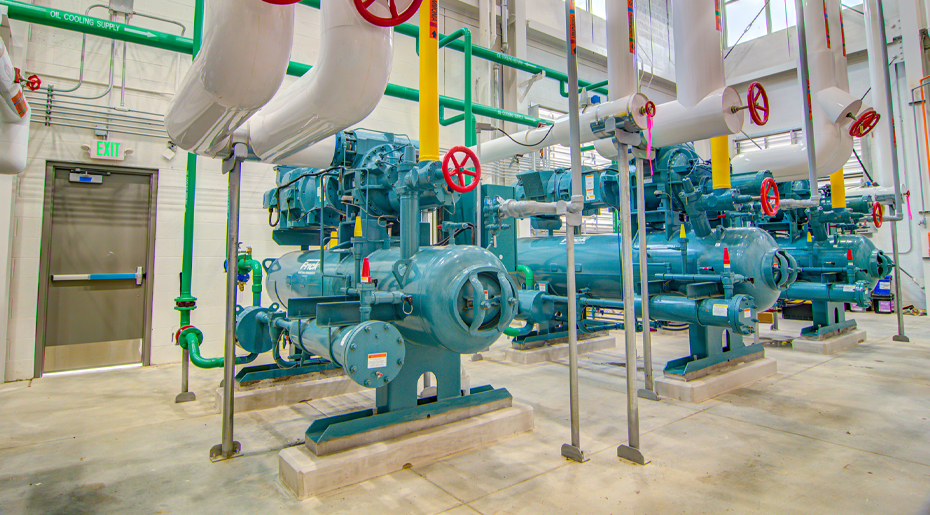 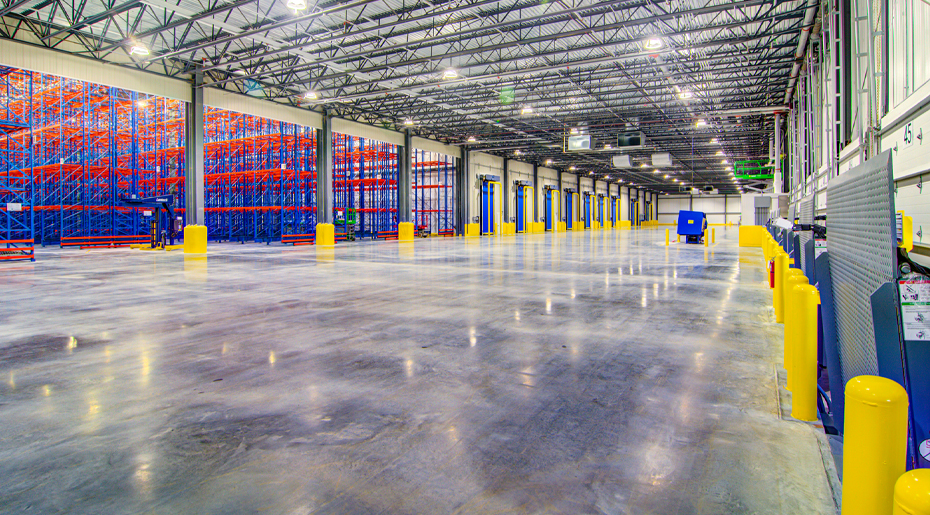 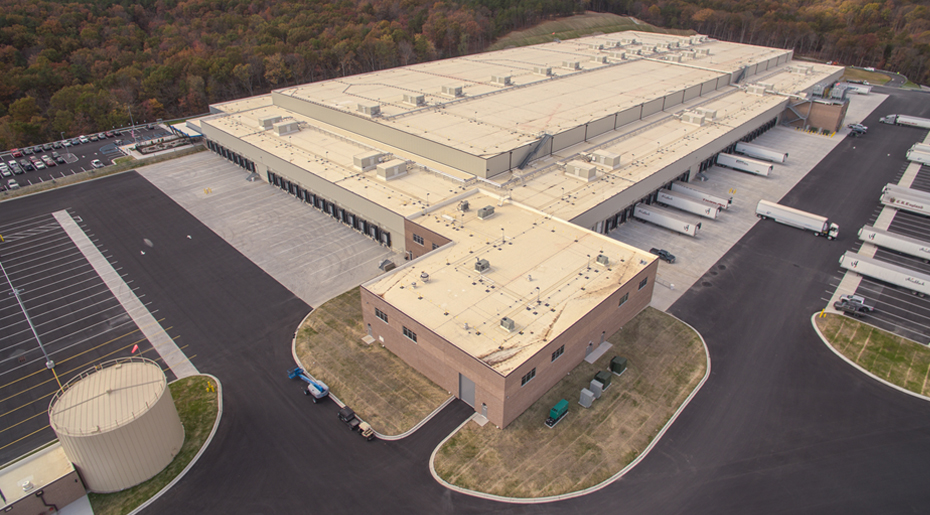 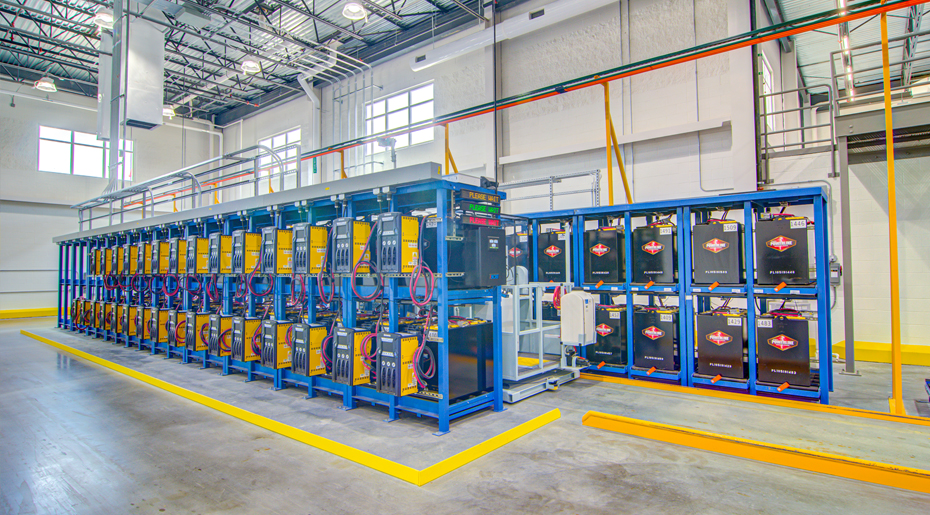 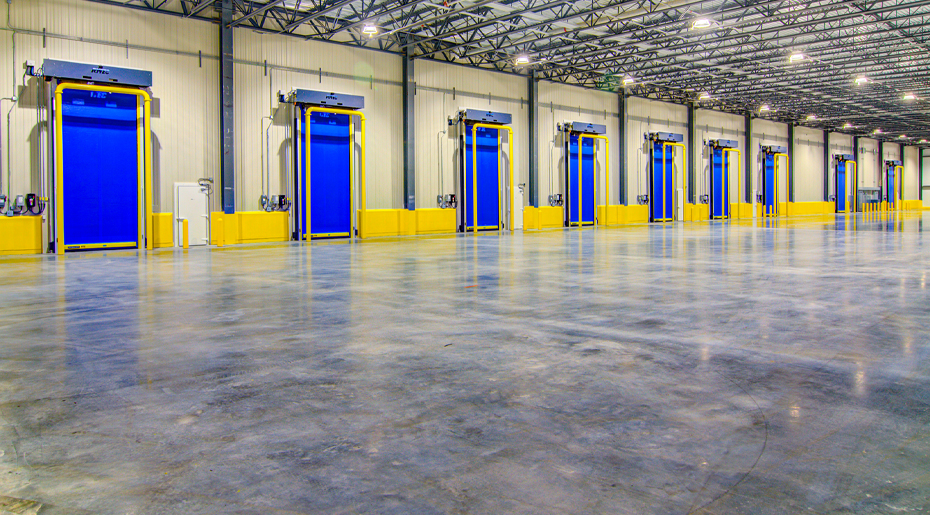 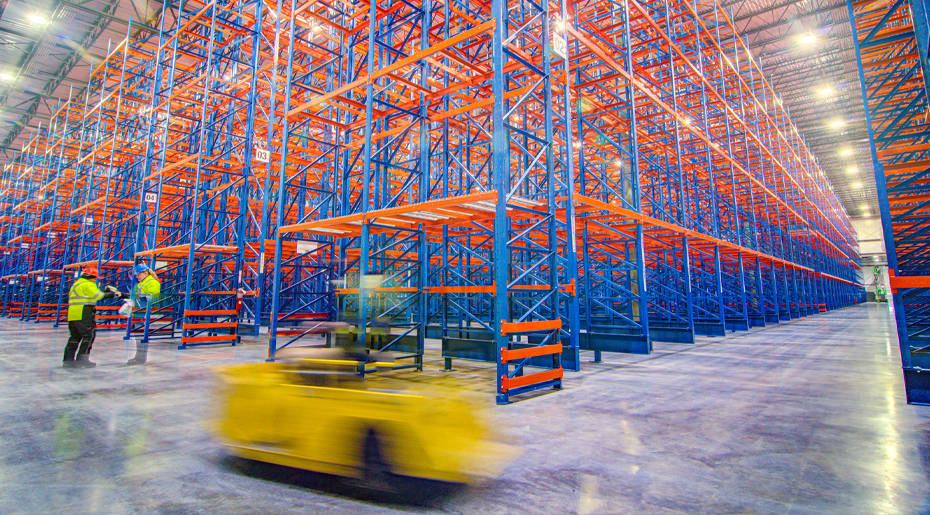 The latest editions of “Design Fuel” are now available! CHARLOTTE In this issue, we meet two new practice leaders, discuss […]